The Robotic Fire Watch Series monitors flammable and explosive hazards in fire susceptible and hot work areas as well as augments existing fire protection systems that are impaired or out of service. When the Robotic Fire Watch Series detects an event, it activates the onboard horn and strobe for local area warning. It immediately notifies remote personnel or first responders via an internal NFPA-compliant alarm panel and associated fault dry contact relays. The relay contacts can be connected to existing building fire alarm panels or other comparable facility alarm systems to actuate and enhance remote detection capabilities.

Fire Watch video analytics employ artificial intelligence vision algorithms that enable autonomous perception to analyze the flame detector onboard camera video for smoke and other hazards. Video analytics is compliant with the National Fire Protection Association as a primary smoke detection system. The Fire Watch live video, with pre and post fire event recording, monitors the desired area. This technology can be used to direct first responders in case of an event, providing real time video and event localization, enabling faster decision making. The recorded video also allows simple fire investigation, with video of events that led up to the fire.

The Robotic Fire Watch Series does not require smoke, vapor, or heat to physically reach the detector or camera. Instead, the camera senses the flame, smoke, vapor, and source early as it ascends from the floor to the ceiling. 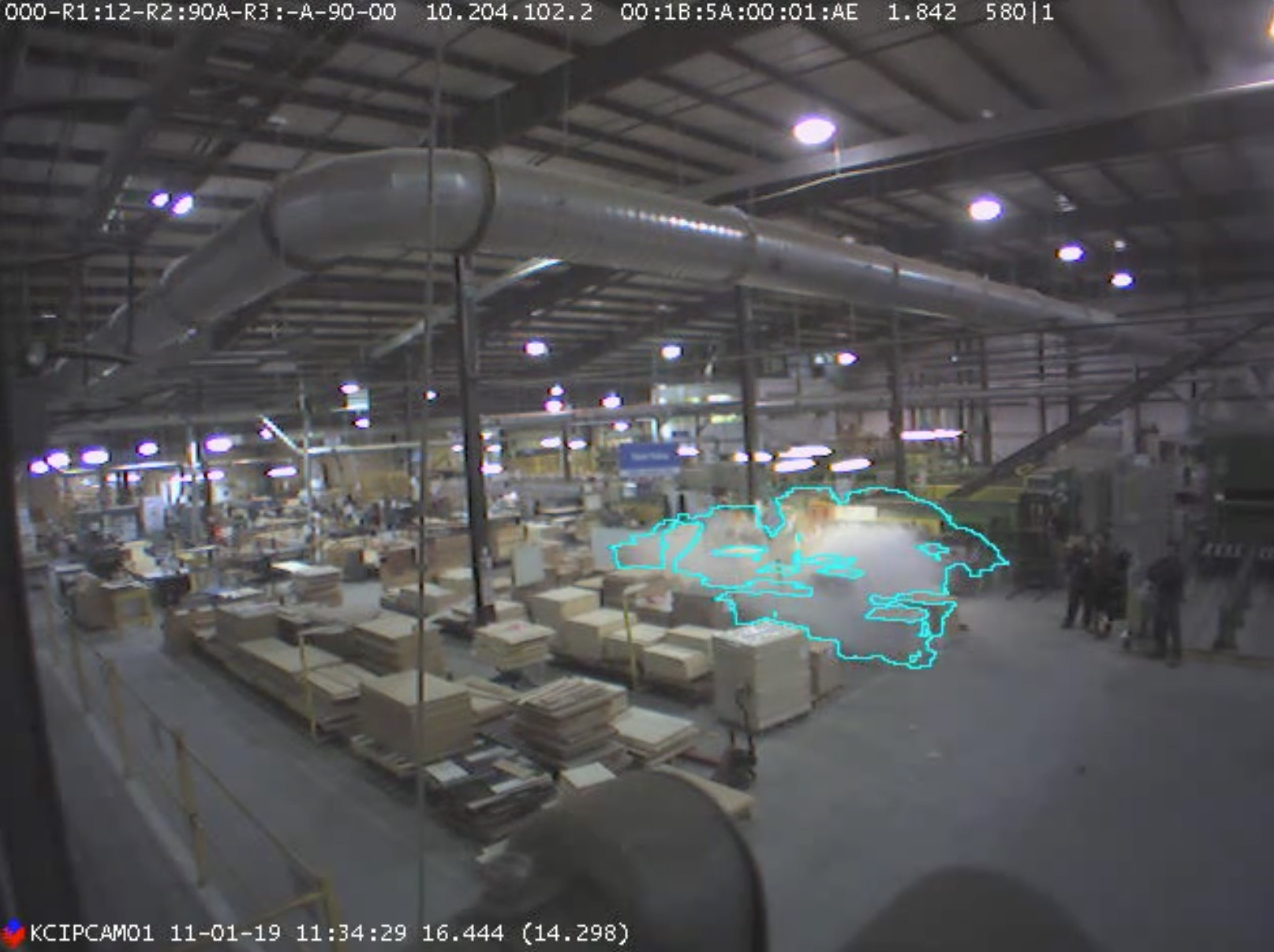 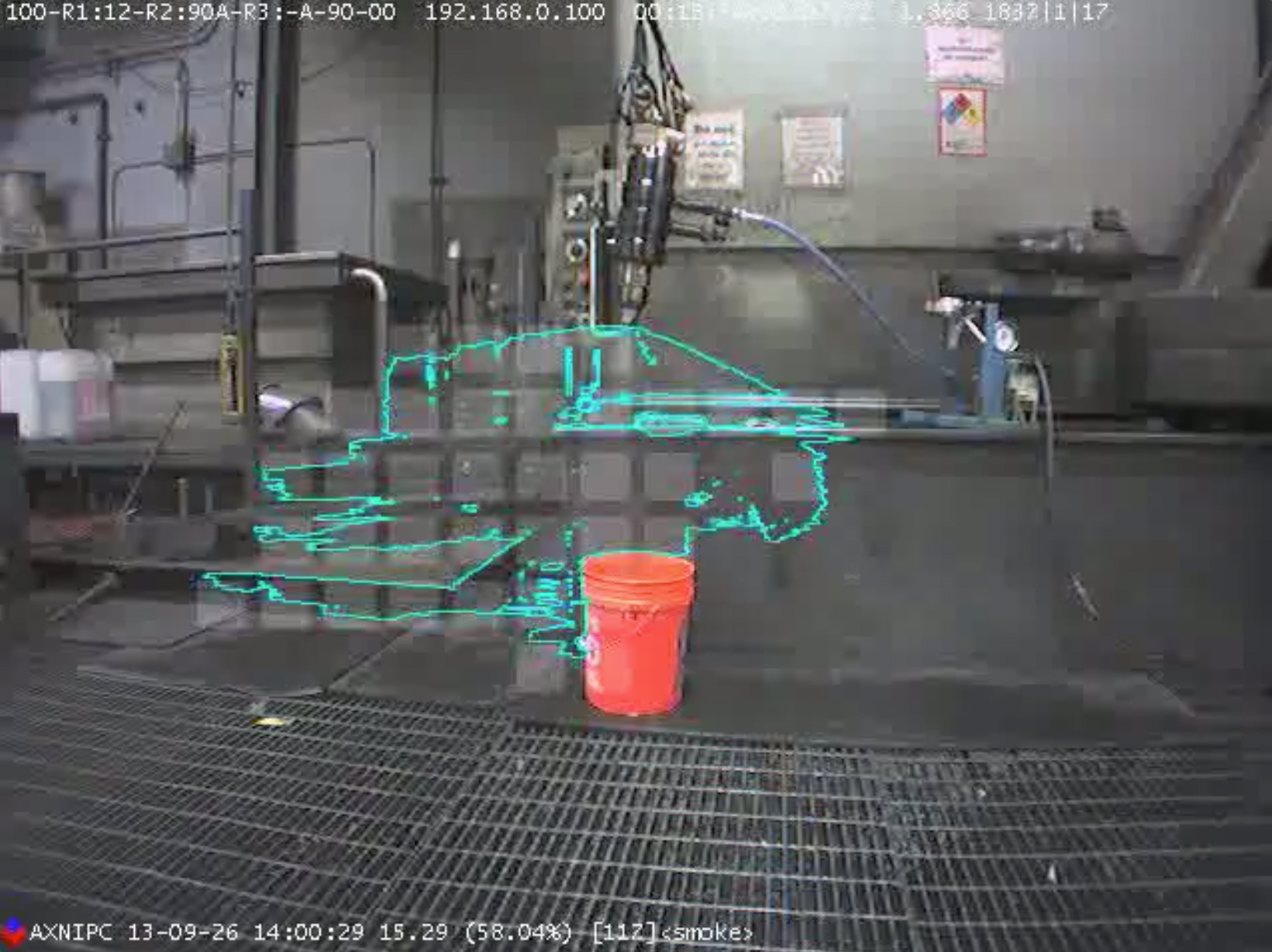 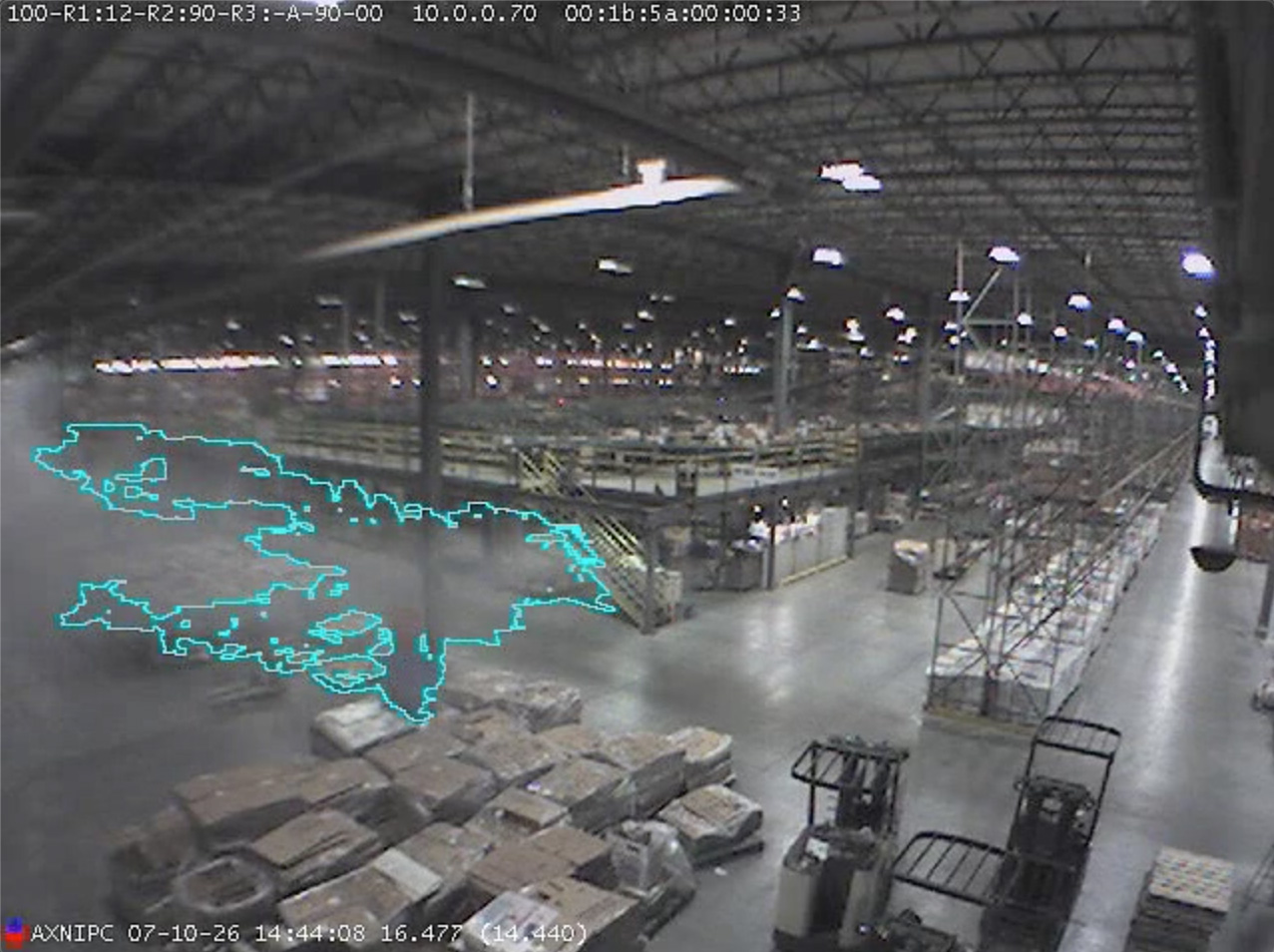 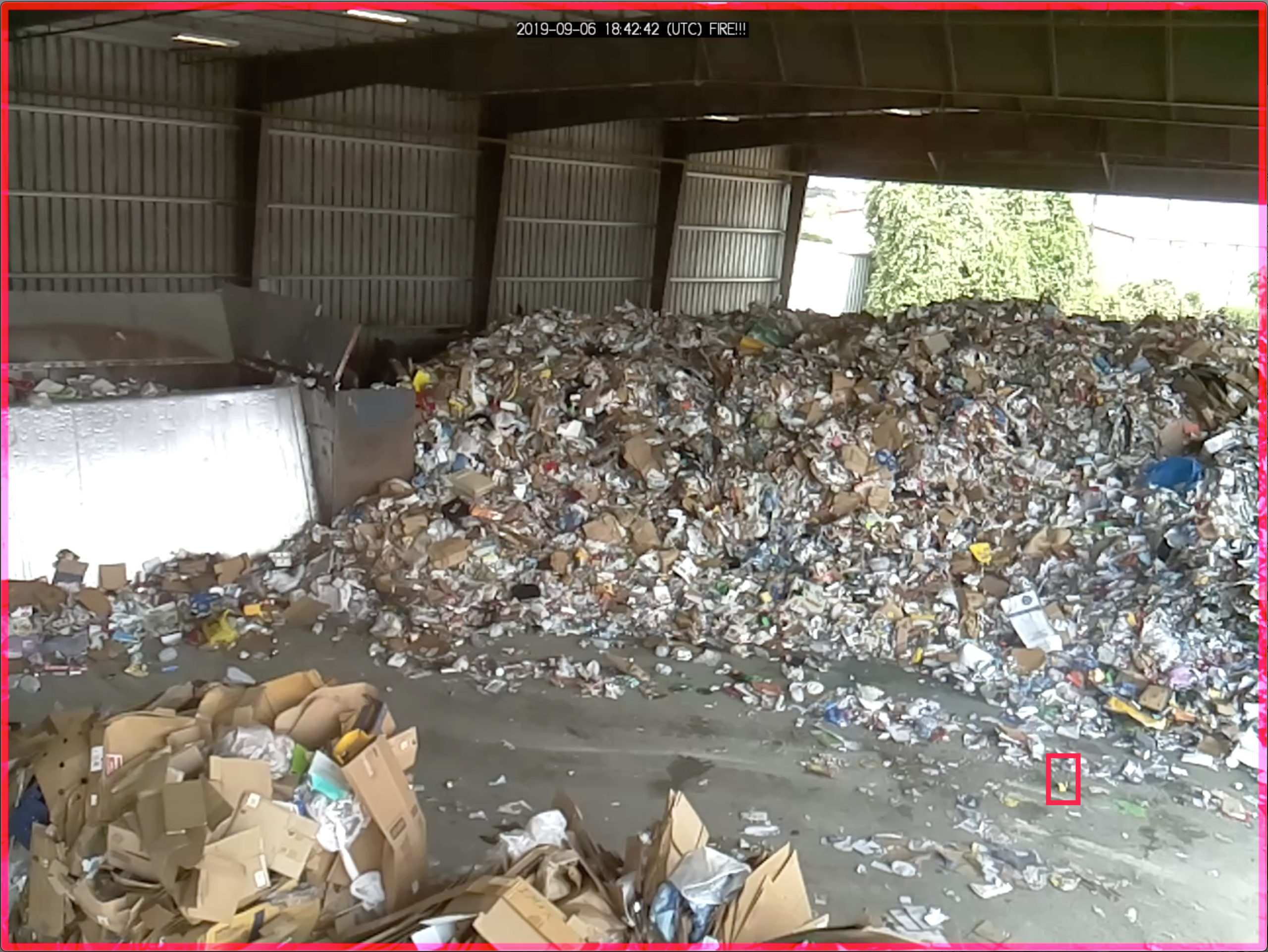 Robotic Fire Watch Series IR-3 HD flame detector provides ultra-fast response and reliable detection of all types of hydrocarbon fires. It addresses slow-growing fires and fast-eruption fire, operating in all weather and light conditions with the highest immunity to false alarms. Sunlight, hot objects, welding, and hot work do not affect Fire Watch alarms. Detection is within 40 milliseconds of fireballs or explosions. Using high-definition video output and clear imaging, it can detect a fire event up to 200 feet. This product allows rescuers to know the exact situation before entering the hazardous area as it automatically records video footage of the fire events.

It’s common for most industrial facilities to hire people to perform fire watches during hot work and extensive maintenance evolutions, major retrofit activities, shutdowns, and outages. Fire watch activities often require personnel to physically monitor for fires due to degrade or out-of-service facility fire systems, or during and after hot work. Instead of hiring up to 30 different fire watch individuals to look for fire events, a Robotic Fire Watch unit can be utilized throughout the facility and monitored from one central control station potentially by one person.

So how much can your company save?

The Robotic Fire Watch Series provides early warning through real time alerts, reacting significantly faster than traditional smoke or flame detectors. With its advanced capabilities, it can monitor an entire room from the floor to the ceiling up to 200 feet away, detecting pixel changes, and identifying direct flame, smoke, visible steam, or oil mists. While regular detectors are typically located on the ceiling, the Robotic Fire Watch Series monitors from the floor to the ceiling providing nearly immediate detection where fires begin providing much faster detection and response times compared to traditional detection capabilities.

The National Fire Protection Association (NFPA) requires fire watch presence for hours before, during, and after hot work as well as fire-susceptible areas. Robotic Fire Watch is compliant as a mitigating measure per NFPA 72, additional temporary fire protection per NFPA 25, and according to NFPA 51B can be used as primary and post-hot work area monitoring as allowed by the “permit authorizing individual.”

For emergency or maintenance applications such as hot work being performed, the Robotic Fire Watch Series can alert personnel of a potential fires.

It’s common during outages to hire people to perform fire watches during hot work and extensive maintenance. Learn how the Robotic Fire Watch Series can save on significant labor costs and improve monitoring performance.

When performing work during an outage or shutdown, it's important to monitor for potential fires. With the Robotic Fire Watch Series, monitor all fire watch activity from one central control station managed by one person.